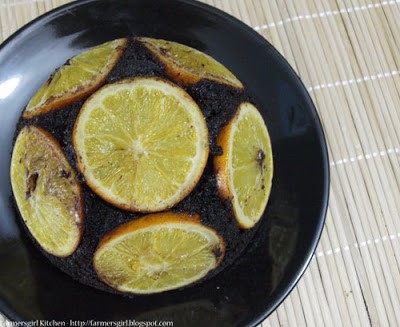 This Chocolate Orange Pudding would be a great alternative to a traditional dried fruit pudding.  The chocolate orange has become an integral part of our Christmas traditions and the contrast between the rich chocolate and the slight sharpness of the orange work really well together. 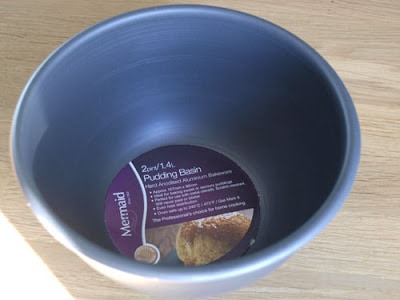 I used a Mermaid two pint pudding basin (RRP £15.99) to make this pudding, it’s a really solid basin which you can use for steaming or baking puddings.  It would be good for baking  pudding shaped novelty cakes.

Janice Pattie
A rich chocolate steamed pudding with a hint of orange.
No ratings yet
Print Recipe Pin Recipe BookmarkSaved!

For the orange sauce

Don't Miss My Latest RecipesCLICK TO SUBSCRIBE NOW to join my newsletter list & receive a FREE 'How To Adapt Recipes For Your Slow Cooker’ printable!
Share by Email

I have to say that this was a total triumph! The pudding slid perfectly out of the Mermaid Pudding Baisin and the breadcrumbs in the pudding made it light and airy, but with a rich chocolate taste. This was perfectly contrasted with the sharp zesty taste of the oranges.

I received the Mermaid Pudding Basin, I was not paid to write this post and all opinions are my own.