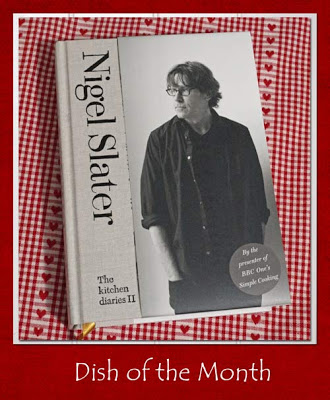 Dish of the Month is a monthly blog challenge dedicated to making the recipes of Nigel Slater.
If you would like to take part, then please: