1shares
A roundup of Slow Cooker Jam recipes and other preserves for the Slow Cooker Challenge.  Did you know you could make jams and chutneys in a slow cooker?  It’s surprising just how creative you can be and how many different types of preserves are possible. 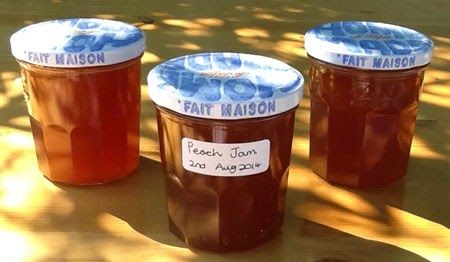 The theme for the August Slow Cooker Challenge was ‘Preserves’ and my regular entrants didn’t disappoint.  Sarah from ‘Tales from the Garden Shed’ brought a ray of French sunshine, and some inspiration,  with her recipe for Peach Jam. 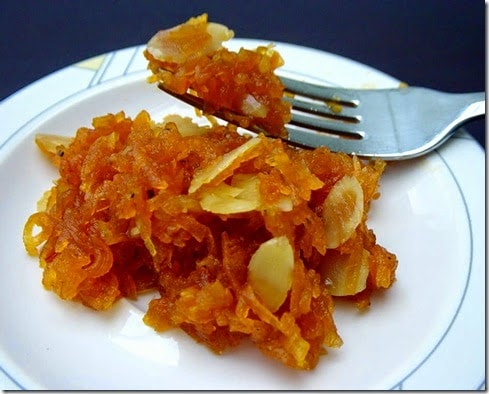 Now this is a brilliant and unusual combination which I would never have though of.  Slow Cooker Carrot, Lemon and Almond Chutney is the entry from Strong as Soup and is reminiscent of middle eastern cuisine.

Baking Queen 74 has taken to jam making in the Slow Cooker with the enthusiasm of a convert!  In her entry for the challenge she brings us two jam recipes a zingy Blueberry and Ginger Jam AND Blackberry Jam  both look really delicious.

Thanks to all who joined me for the slow cooker challenge, look out for the new challenge which will be posted early in September.